The North Texas Athletic Department wants to sustain the unique fellowship born of competition among UNT student-athletes, and, in doing so, involve its past letterwinners in developing and growing Mean Green athletics. To that end, the members of the Letterwinners Association have adopted the following mission goals:

If you are a former North Texas letterwinner, we invite you to be an active member of the Letterwinners Association. But to do so, you must register. 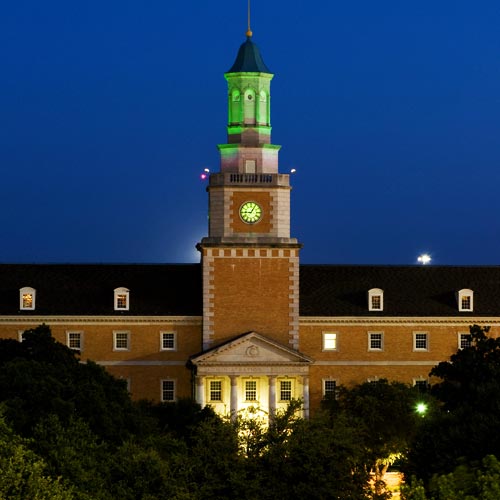 Visit the News & Features page for information on the association's annual meeting, meeting agendas, committee meetings, officer nominees, and special news items; and for our new series of feature articles on NTLA members.

Click here for the association's board of directors, officers, and committee members. 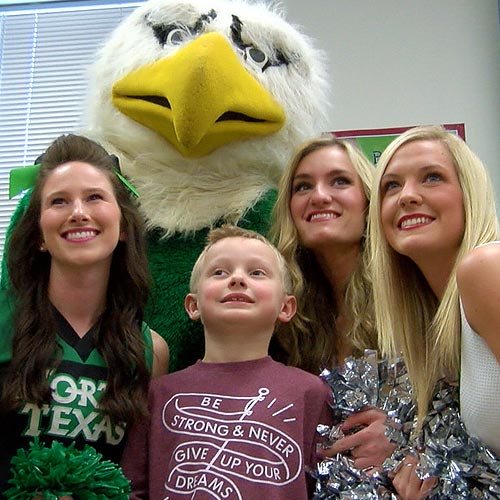 In addition to making a difference in the lives of current and future North Texas student-athletes, active members receive the following benefits: 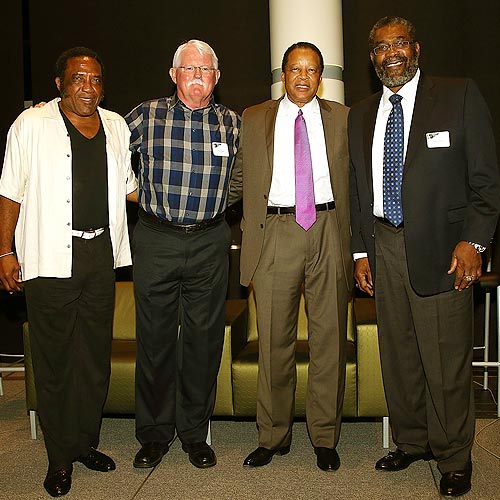 The association holds events throughout the year, including pre-game tailgates, sport-specific reunions, and the Don January Golf Classic. Inactive members must pay an entry fee for admission.

The 2019 Hall of Fame class will be inducted on Friday, Oct. 18, at the Apogee Stadium HUB Club. Visit the Induction Banquet page for details.

The 1995 Mean Green football team will be honored prior to the season opener on Aug. 31 at Apogee Stadium. Visit the Events page for details. 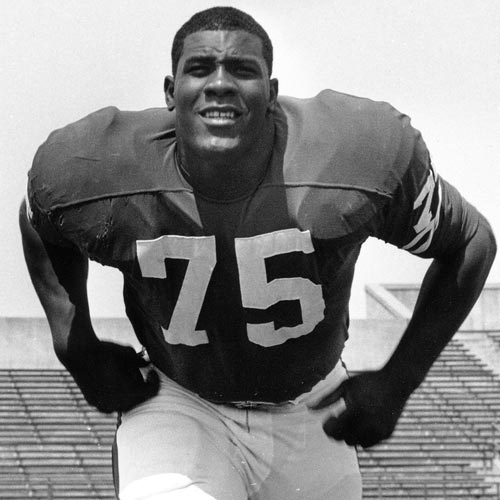 The North Texas Athletic Hall of Fame was established in 1981 to acknowledge former athletes, coaches, and administrators whose accomplishments have brought credit to UNT and had a special impact on Mean Green athletics.

Active, dues-paying members of the Letterwinners Association can vote for each year's class, and the president of the association sits on the HOF selection committee. Voting takes place in spring and the class will be inducted on a weekend when the North Texas is playing a home football game.

A century of Mean Green history is represented in the 2019 North Texas Athletics Hall of Fame Class, which was announced by the UNT Athletic Department June 4. Visit the News & Features page for a list of the inductees.

Click here for the North Texas Hall of Fame page, which includes a list of all members.

Click here for Hall of Fame nomination procedures and the nominating form.

Regardless of which sport you played at North Texas, we want all Mean Green letterwinners to return to campus and participate in the special Letterwinners Association tailgate before every home football game. The tailgate will be held on The Hill just east of Apogee Stadium. 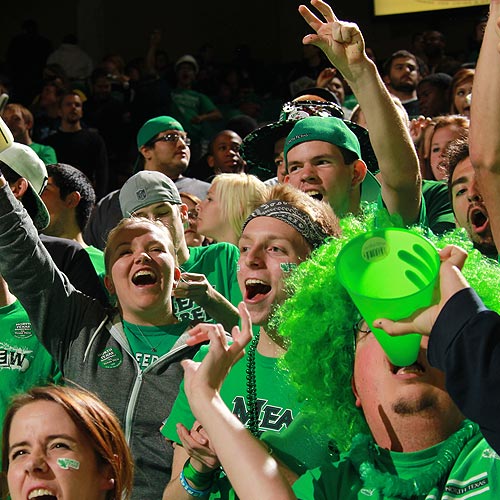 If you have any questions about the Letterwinners Association, please contact Hank Dickenson: